Human Resources vs. Human Capital – and Why It Matters

One of the most common misconceptions among modern business organizations is that human resources and human capital are the same thing. Some organizations historically have used the terms interchangeably, and there remains a great deal of overlap between them. However, the modern understanding of these terms as distinct concepts is more than a vocabulary lesson; it is critical to the optimization of both.

To put it another way, for any goal that an organization may hope to accomplish, human resources covers the ‘who’ in terms of who will be responsible for defining, delegating, executing and accomplishing that goal. Human capital covers the ‘how’ in terms of the tools, such as creativity, problem-solving, experience, network and authority, that each human resource within the organizational hierarchy will put to use toward seeing the organizational goal achieved.

Another feature that human resources and human capital management share is a difficulty being precisely quantified. While somewhat rudimentary if not crude as a metric, human resources can at least be measured on the balance sheet in the form of salaries and benefits. 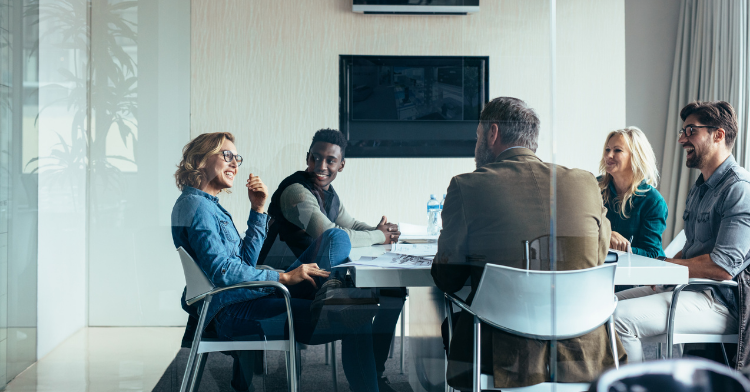 Why Does It Matter?

This is where the distinction between human resources and human capital management becomes significant. It is standard practice within most organizations to associate salary and benefits directly with the concept of human resources. This is because the core salary and benefits package is perceived as being baselined by the title or position within the organizational hierarchy, and then adjusted according to the skills, experience, value and advantages (or lack thereof) brought to the role by the individual employee hired to fill that position.

In other words, salary and benefits are conceptually understood as primarily a function of the titled position within the organizational structure, which then potentially can be modified up or down depending on other factors including the perceived human capital that a prospective hire might bring to their new position.

What is a PEO and Is It Right for My Company?

Can Human Resources and Human Capital Be Quantified?

It should be noted that this perception of human resources as an independent variable with human capital as subordinate is entirely rational given that human capital is so difficult to identify and measure – even more so in the interview and acquisition process. Certainly, abstract human capital assets like talents, good business practices and habits, and creative problem-solving skills are incredibly difficult to value in advance of a thorough on-the-job performance evaluation, which is rarely if ever possible (in outside hire scenarios at least) and is difficult to consistently value even then. 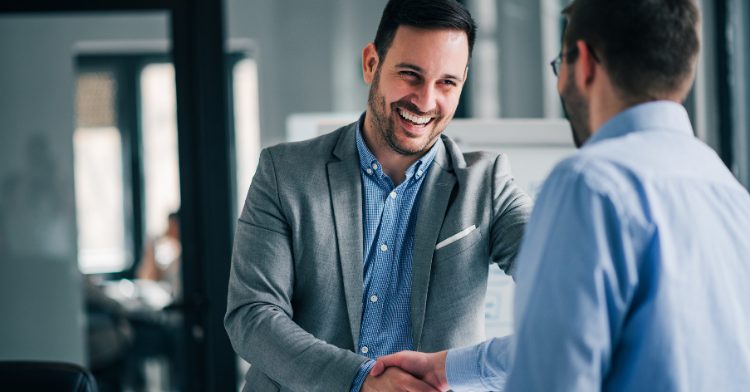 Accordingly, there are really two separate classes of human capital assets: those you bring with you to the company (in the case of new hires) or to the new position (in the case of promotion from within) and those human capital assets that develop within the company, ideally representing interconnections, symbioses, and complementary abilities among the organization members. 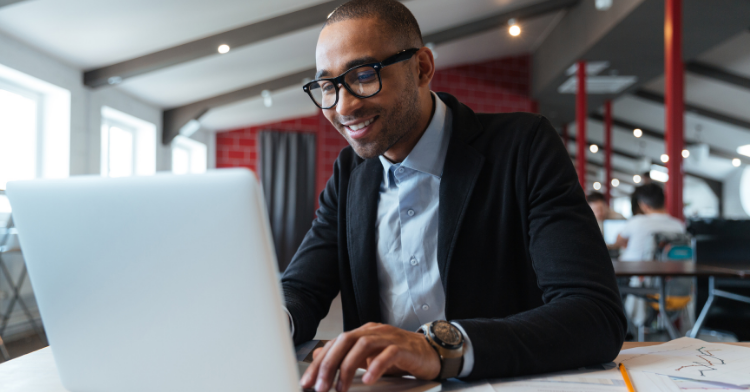 Making It Work For Your Business

With all that in mind, how then can an organization best apply these conceptualizations of human resources and the two classes of human capital assets when valuing employees in terms of salary and benefits packages?

As discussed above, salary remains a rational means for evaluating and rewarding value to an organization, especially in new hire and promotion scenarios. However, it is not the only nor necessarily the ideal tool by which talent can be retained. Further, talent (and other class 1 human capital assets) are not the only human capital assets that the organization has an active interest in preserving.

Salary alone has its limitations as an effective retention tool in today’s highly competitive talent retention environment. In fact, many organizations are turning to creative benefits and incentives structures to better reward employees for the often undervalued footprint that their intangibles make on the organization.

While salary for any given skillset or set of experiences can always be met or exceeded by an outside offer with the flick of a pen, uniquely tailored benefits packages designed to optimally fulfill the needs of an employee can be a much more difficult offer to match and can better align the employee’s incentives in accordance with the size of their intangible footprint.

Knowing the difference between human resources and the human capital management can be a helpful consideration to account for when evaluating those resources and capital assets.

Even more so, when determining how best to compensate employees for the intangibles they bring to and create within the organization, revitalized benefits packages are an effective way to properly align the incentives of both the employee and the organization as a whole.

With a vast variety of benefits options and insurance brokers combined with the current technological search capabilities to nearly instantly find the best fit for your organization, there is no reason not to make sure your current benefits and incentive options aren’t neglecting the human capital assets on which your organization depends.

At Mployer Advisor, our focus is creating transparency in the insurance and insurance broker, consultant and advisor space to the advantage of the employer. Analytics is our core and we will bring to light new information, tools and resources to aid employers in making more cost-effective decisions. As a phase I, we are here to help employers find the right broker or consultant and the right insurance company for them. Giving choice and initial transparency is a first step in creating an employer centric insurance marketplace.

By the Numbers: Rising Interest Rates and Access to Mental Healthcare

$100B of Inflation-Driven Insurance Premiums Have Not Hit–Yet